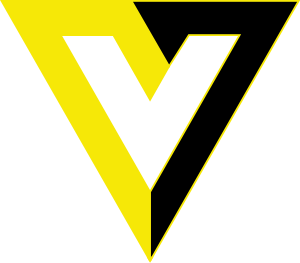 The first method is widely called public choice and sometimes overlaps with social choice. In that model governments introduce some sort of competition-driving mechanics into a policy area. Examples would include an opt-out for social security, vouchers in education, privatization and deregulation. If done right, the extreme version of this would be privatized everything, or anarchism. The problem is that any legislation or policy like this would be hard for a political system to pass.

Contracts like this exist already and the argument for further distribution is relatively easy, to a point. Cost-plus contracts are inefficient to a laughable point and would make a good political target. Shifting to more efficient models may allow us to reshape the way national defence is done. If we are careful we can create a precedent which we can later apply to substituting out the police. One key will be lowering the barrier to entry for government defence contracts.