The government has undergone a procedure that has taken a media label which is also a misnomer. The procedure has been labeled a “government shutdown.”

The media is calling an apple an orange. There is no government shutdown. In reality about 80% of government employees went to work the day after the more accurately termed slight government slowdown.

Not sure where the 98% figure came from on this Facebook meme, but the principle stands.

This article reports that the NSA domestic surveillance program, TSA searches, domestic use of drones and the police are all fully operational. Thought you might get away with a little highway speeding while the government is shutdown, or at least not have your phone conversations tapped and recorded without due process? Not in this kind of a government shutdown.

Paul Watson confirms the other report with his own article, adding that the NSA is moving ahead with the opening of a new $2 billion USD spy center despite the so-called lack of funding.

Despite the government supposedly shutting down they still managed to kick the bitcoin economy in the teeth today by arresting DPR and shutting down the Silk Road, a gigantic digital black market which comprises a large portion of the cryptocurrency economy. I’m talking the really dark stuff. If you had bitcoin, last week the world’s hardest drugs were as accessible as check out counter candy through that site. DPR even solicited murder there.

That’s a pretty crazy and interesting story on its own but it is only meant in this context as another example of the fact that no, the government is not shutdown. 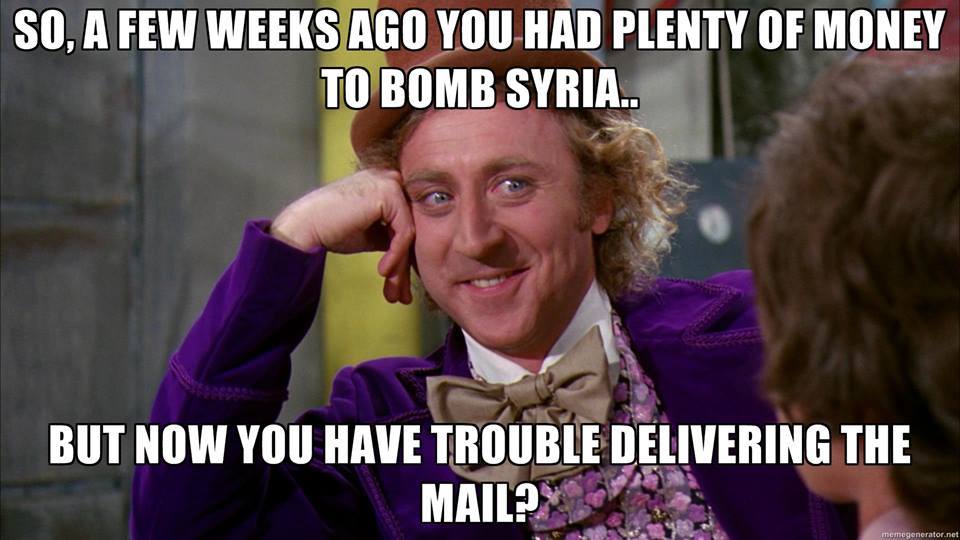 1 thought on “There is Not a Government Shutdown”