For Republicans, a focus on the economy, Obamacare, positive messaging, strong fundraising, a strong campaign and avoidance of extremist labels seems to be a good move forward. The unmarried demographic, in particular females, also require careful attention. Other parties have major lessons to be learned here as well. 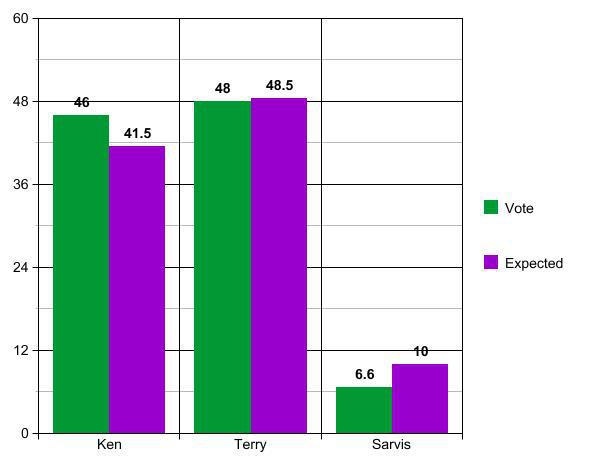 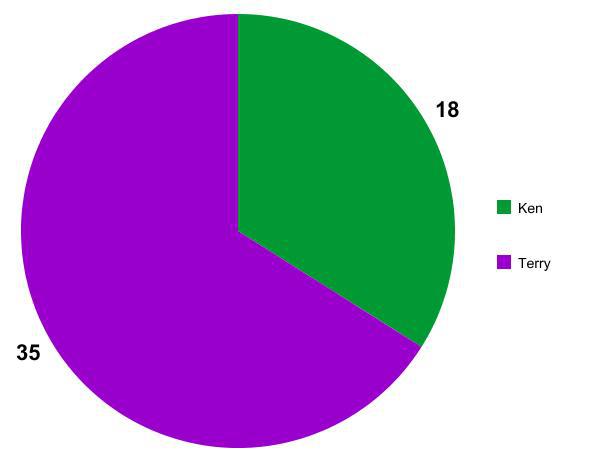 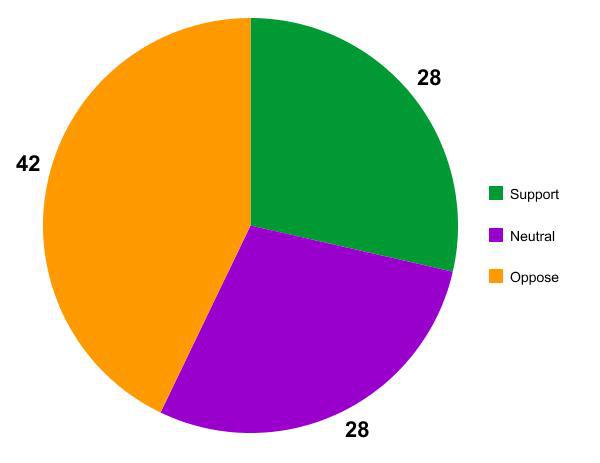 Vote Share for Cuccinelli by Gender and Marriage Status 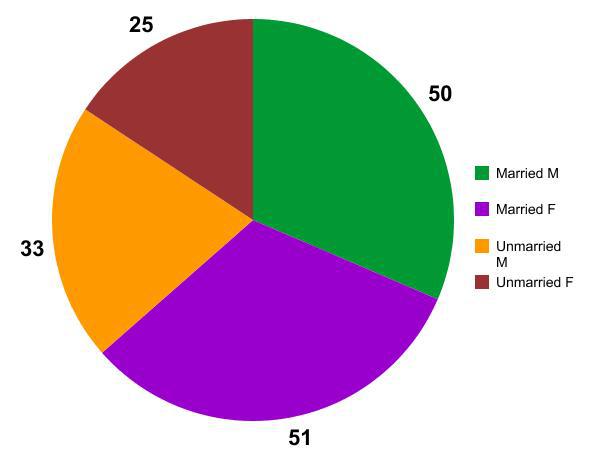