George Carlin was a left-leaning comedian with a knack for seeing the bad in everything, including politics. This article addresses a particular well known segment of his where he talks about “the big wealthy business interests” running the country:

First let me say: In some sense Carlin is right! That’s why the post is even worth making:

Despite his good points, Carlin is wrong on several points: 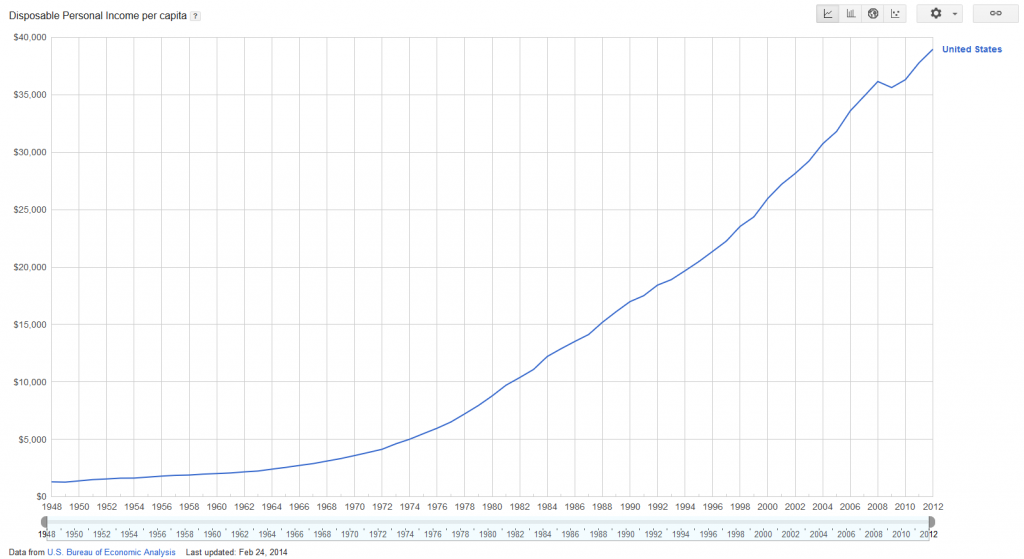