CBS News reports that Snowden was granted temporary Russian asylum today. The Russians played their role as actors well for a time, but we all knew this was coming. The Russians still consider the US a great enemy behind closed doors.

The Washington Post reports that Manning was found not guilty of aiding the enemy, although he was convicted on most other charges. If I were Manning I would try to appeal the decisions based on the fact that he was simultaneously accused of such a variety of crimes. The defense only had a small amount of time so they understandably focused their defense on the most egregious accusation, aiding the enemy, and they won. Unfortunately they essentially didn’t even try to defend Manning from many of the other charges due to a lack of time. I wonder if a decision can be appealed on such grounds. The precedent of finding Manning guilty of espionage is also dangerous. Nonetheless, it is a positive outcome that he was found not guilty of aiding the enemy. 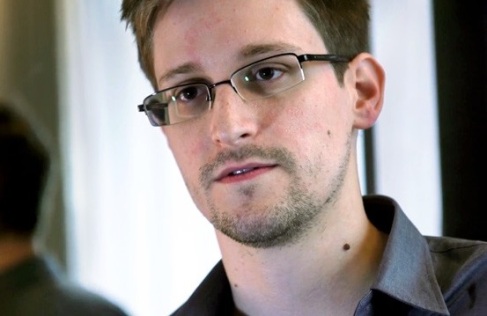 Could we be heading for a time of freedom? These are two striking examples of the weakening of the US government powers in a relatively short time frame. They are both positive. These precedents will strengthen our ability as people to watchdog the government and free information. As I have previously written, free information is a key component of a free market because it allows agents inside of a market to make more accurate decisions. As such the increase of free information yields more efficient and productive economies.

In a way Snowden and Manning are helping create the jobs that Bush and Obama couldn’t. Obama promised to have the most transparent government ever and seemingly turned his back on that promise. Little did he know we the people would hold him to it. What’s more American than that?