This article discusses the fact that a government program which executes the same function as a private program will incur three additional categories of costs which the private program does not incur, and which may be subdivided into numerous more specific costs.

Government action includes an input cost, a process cost, and a spending cost.

The input cost occurs when government attempts to raise funding for activity. Government may chose to tax, create, or borrow money. Taxation causes a dead-weight loss:

If government chooses to create money it will cause what is known as an inflation tax. Technically this is not a tax, but printing money reduces purchasing power and general prices across the economy increase as a response. In effect this is just like an income tax, which results in a deadweight loss.

Finally, if government borrows money then the additional cost to government would be the cost of interest. Moreover, the money which is received in the lending process is generated through additional steps of tax, money creation, or borrowing, such that all government funds are ultimately the result of tax or money creation. It is important to note that money creation or tax which is implemented in a foreign market does have a negative impact to the domestic economy through trade.

Government will not be able to provide $5 to each poor person because the process or function that government is conducting costs money. This is a cost in addition to the economic deadweight losses which occur in any particular market. This is the simple fact that what government is doing costs money. It costs money to transfer money. Government has to hire staff, purchase materials, ensure there is no fraud going on, mail out the checks or coordinate with banks for electronic deposit, and so on.

This is what I am referring to with the concept of process costs. To be a bit more specific, process costs include communications costs, logistical costs, administrative costs, enforcement costs, labor costs, capital costs, and other costs.

The third cost is that government spends money inefficiently. This is for three reasons, one of which is already counted within the topic of process costs, and two of which are unique to the concept of spending costs.

When government mails a check it must pay for the ink and paper which make the check, as well as the mailing service and so on. This is all included in the process cost and while it is an example of a cost associated with government spending, it is something we are excluding from this category of spending costs. 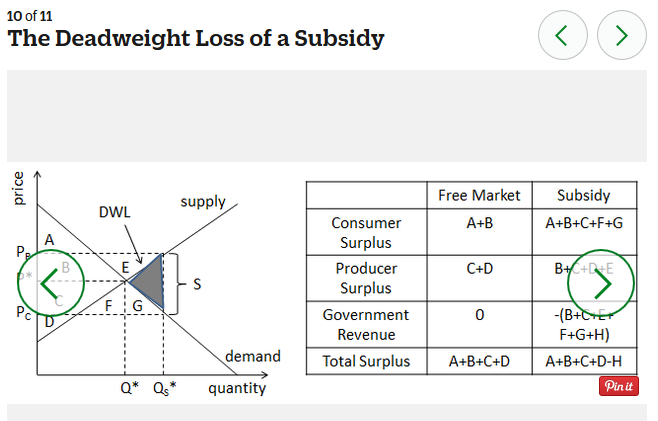 The second way that government spends excessively is through political selection. Rather than provisioning from efficient market providers, which would provide the best return on investment, the government provisions from politically connected firms. These firms often charge substantially more than the market for equivalent or lower quality product.

David Friedman and I have independently estimated the value of the inflated prices faced by government.

3 thoughts on “The Triple Cost of Government”