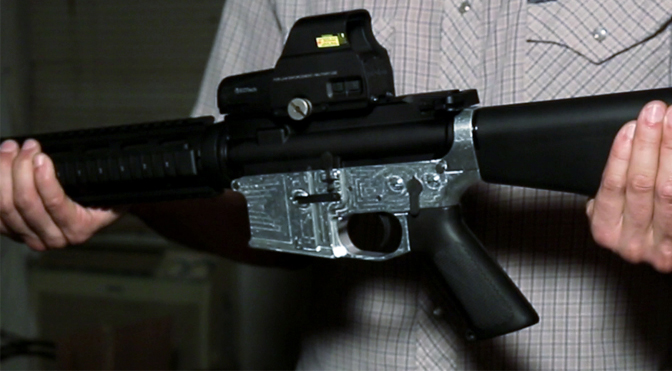 This article argues that a singularity-like event in the market for defense would be a watershed moment in the transformation of a mixed economy to polycentric governance.

I won’t be calculating a date in the context of this article.

One explanation for the existence of government is that government itself is the emergent output of a market. A bit less naive than that plain statement would be the idea that government emerged as the output of some market at some point in time and has since that time found itself resilient to market correction. In this sense government is sticky in the way that prices or employment might be sticky, but to a much larger degree due to public choice incentives among other factors. This extreme stickiness, or entrenchment, can be eliminated by a combination of supply-side and demand-side effects.

I don’t know many people who have studied economics and come to the conclusion that polycentric governance is a bad idea, but many object that it is either impossible or else possible but many years away from feasibility, such that it’s not particularly useful for discussion today.

I disagree. A few years ago I wrote about 5 Routes to Anarchy. Since that time it appears that society has continued at a strong pace along all 5 routes. The Seasteading Institute has begun to work publicly with French Polynesia, cryptographic technology has advanced further than ever before, and the first semi-serious attempt at a nation in space has been proposed. Peter Leeson also wrote a thing about so-called Celestial Anarchy. As always, some degree of subversive anarchy also persists, although that’s not my preferred route.

Those developments are cool and, except subversive anarchy, they can be seen as supply-side moves to improve the market for anarchy. Technology, research, and social changes have also helped convergence toward realization of a polycentric system from the demand side. Academic research continues to flow in that the market does stuff well and the government does stuff terribly, and the population has really started paying attention to how terribly central government is lately. In 2015 Gallup found the number Libertarians in the electorate at and all time high and trending further up. In 2016, Gary Johnson has polled as high as 13% (is that a record?) and may be most-voted Libertarian candidate in history later this year, even while he is a mediocre libertarian on principle.

So people are becoming more libertarian and market-oriented. In addition, our need for public services is decreasing, thanks to technology. Flying cars seem to be coming soon. Perhaps most importantly, Defense Distributed kicked off the open source revolution for weapons, then further facilitated cheap and distributed weaponry with the Ghost Gunner in 2014.

Early on in The Machinery of Freedom, David Friedman states, “property is a central economic institution of any society, and private property is the central institution of a free society.” I’m actually not convinced anything more than private property, people, and gains from trade (net of transaction costs) are needed for the formation of markets. Cheap weaponry allows people to ensure their own property rights without the help of government. After all, a property right is ultimately no more than a de facto claim to property, perhaps attenuated to some degree by the institutional context of the transaction.

Basically I want to argue that when distributed military power reaches a critical mass it will result in a dramatic decrease in the demand for central government. Cheap guns are great, but even a large supply of guns doesn’t really compare to the capability of modern armies, in particular the military of the USA, so we aren’t there yet. How far off are we? I would suggest that cryptocurrency is viable at this point, so if distributed weaponry can obtain an equivalent position relative to an appropriate standard it will also be viable. Calculating that would actually be relatively complex and I won’t do it here, but that is a decent starting point I think.

Government is frequently an offender of property rather than a protector of property. Contrary to the thoughts of some, it is certainly not needed to ensure property rights. Friedman argues through The Machinery of Freedom and elsewhere that property rights can be produced on the market, and his view seems to be increasingly common among others. Put these facts together and we can see some reason on why demand for central governance is decreasing. The sharing economy and crowd sourcing are becoming increasingly common and not exotic to ordinary people, so over time I expect that the ideas of crowd sourced defense and law will seem obvious to ordinary people as well as scholars.