This article anecdotally rants about how libertarians, economists, and others pay lots of attention to utilitarian efficiency and very little to technical efficiency.

Refresher: Technical efficiency means that a given level of output is produced using the least-cost set of inputs. Economics has strong evidence for the astonishing claim that competitive economies will produce with technical efficiency in the long run. 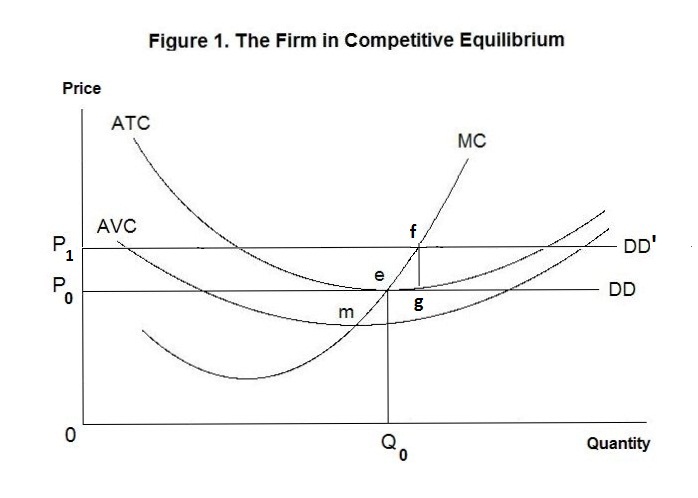 Now the real world is a bit dirtier than theory, but isn’t that awesome? No waste, no lazy workers, no people charging too much, no short-cuts. None of that nonsense survives in the long run.

I think arguments in favor of policy based on equity or utility maximization are far weaker than arguments based in technical efficiency. In large part, utilitarian arguments are a guessing game. How do I know your level of utility on any given thing? We can estimate on survey data, etc, but there are always suspicions of bias and so on. Technical efficiency is often clearer.

I similarly prefer arguing for polycentric governance on the principles of price theory and technical efficiency rather than appeals to preference, emotion, or implausible moral and philosophical assertions.

So ya. Basically let’s all stop being selfish and be more open minded because there is an inescapable crushing wave of efficiency headed our way in the long run. It doesn’t care about your opinions, and when it gets here you’re going to realize it had a better plan than you did anyway.