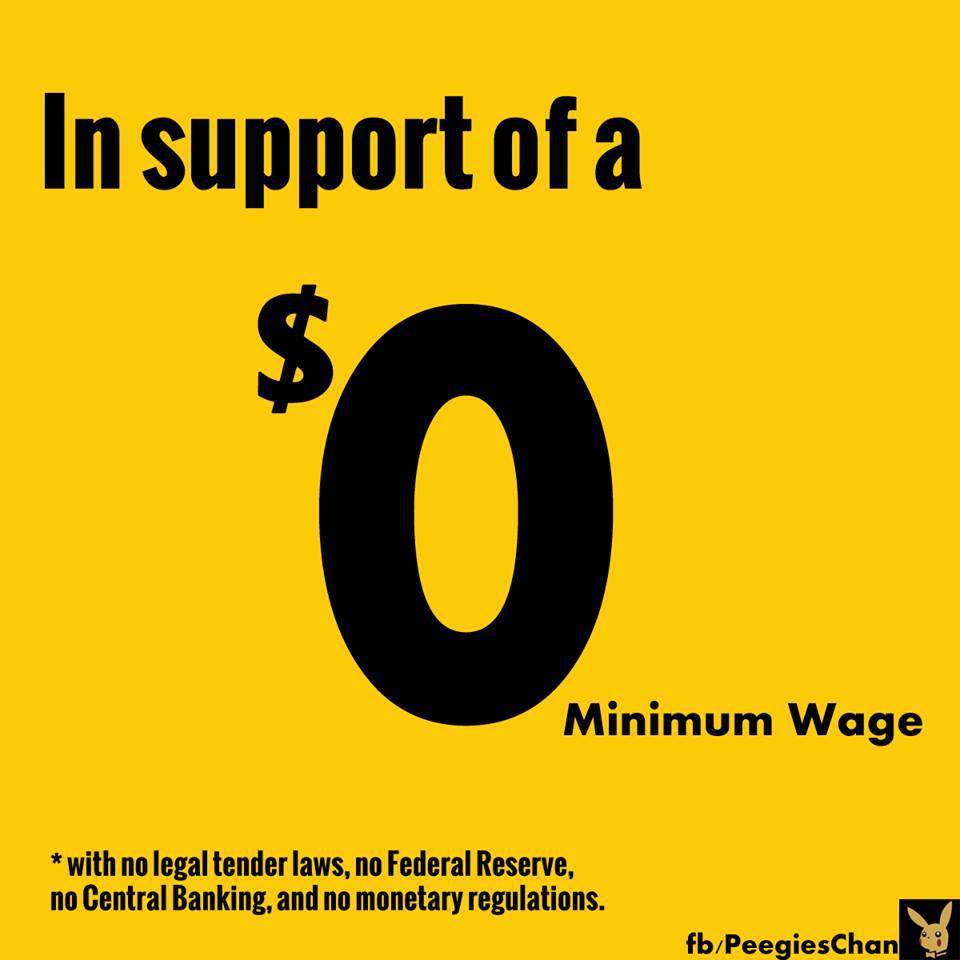 The Democratic Party has stances on various issues which constitute self-harm. For example, minimum wage is supported by the Democratic Party in order to help the poor, yet it leads to increased unemployment by the poor. Another example would be abortion. Abortion is meant to free women of some burden, but in reality it causes horrible effects in the women who undergo it, and it also generally afflicts the same demographic minority groups which the Democratic Party claims to support, such as blacks and women.

Obama has carried on this trend of self-harm through support for the named policies and other policies. This article is meant to discuss a new and uniquely Obama policy, which has a similar self-harm effect for Democrats and Americans writ large.

As reported in this article, President Obama announced during his State of the Union Address that he would act with or without Congressional approval to establish “…a new way for working Americans to start their own retirement savings.” See the video below which is the relevant excerpt of the President’s speech:

In response to this announcement, many pundits are taking the talking line approach of attacking the President on the grounds that he will be acting with unprecedented, and potentially unconstitutional, use of executive order. I just sit back and laugh. Think about it, who will enroll in this POS retirement plan?

Many will oppose this plan on either the simple grounds that it is a plan from Obama and Obama has shown himself a terrible policymaker, or on the grounds that private retirement plans on the free market are comparatively better than some Public initiative. Republicans, Libertarians, other Independents and likely even a few straight up Democrats will all oppose the program on these grounds. In my opinion, this talking point angle is much more detrimental for Obama then the argument on constitutionality.

Now consider who will support this initiative. Pro-Big Government types, which generally come in two flavors; the ignorant poor who have bought the lie about the kindness of government due to a lack of education and relentless government bribery, and the liberal ideological types across income.

In other words, mostly mainline Democrats.

If that holds, and I think it will, then we have another case of Democratic self-harm policy, but in a new unique Obama flavor. This “My-RA” plan will be talked about as a great solution for the poor and others, but in the end it will fiscally harm the very demographic group which favors Obama so much. Just like we correctly anticipated that Obamacare would.