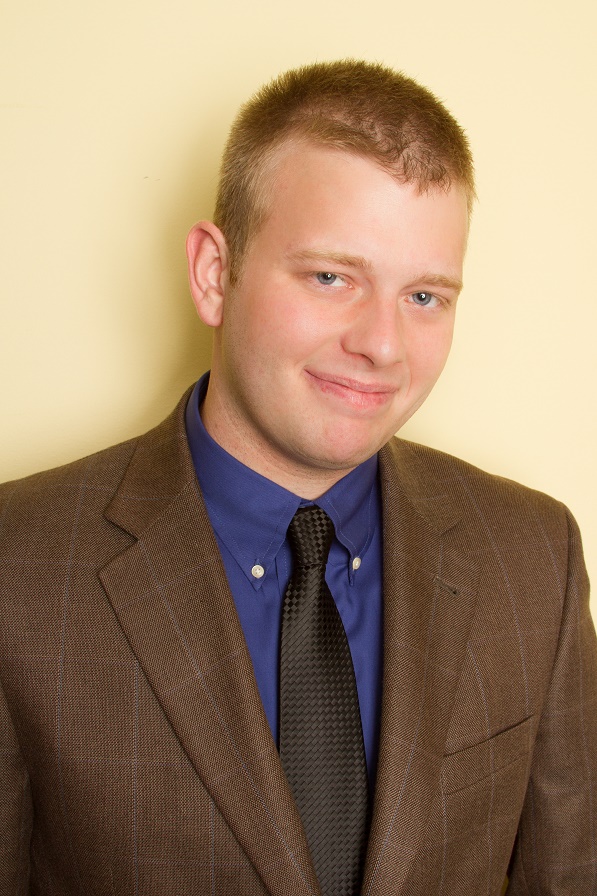 My name is John Vandivier and I’m trying to change the world. Part of that involves serving as the Admin and primary Content Developer at After Economics.

Thanks to these people who have influenced me over the years in my education, career, and more: